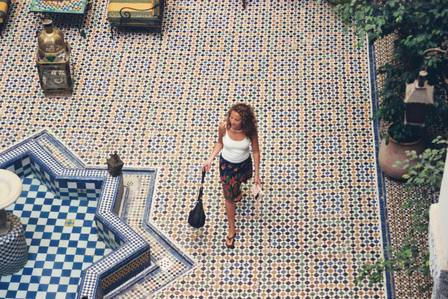 Trying to squeeze in a last little one

After 5 months on the road with 2 children, 37 flights taken and 14 countries visited, we thought we deserved a break. We had planned to squeeze in a last little trip en amoureux before the end of our sabbatical. And we got caught. Or rather, it did not go as scheduled…

We landed in Marrakech last Thursday 5pm right after a bomb exploded on Place Jemaa El’Fnaa. A terrible thing. 15 people died. The insanity of terrorism stroke once again. The many sms received after we landed “are you all right?” “is everything ok” “are you already in Marrakech” alerted us to the fact that something quite bad had happened. A sad reminder of that day on Great Ocean Road in February..or that day in Fiji in March. Or worst, 9/11 almost ten years ago when I was a New Yorker.

Funny sometimes. Just as I was saying oh waouah we havent even missed a flight in our round the world. None of us has been sick in 5 months traveling. Not even one phone call to the Lost Luggage department.

So despite having organised a whole romantic week end in the Medina while Will and Kate were doing it the old-fashioned way in London, we decided to cancel and find a way out. Had I not been a mother of 2 little ones who had stayed behind, I would have sticked to my plans. But motherhood makes you look at things in a very different way. And there was no way I wanted to take even the tiniest chance whith Marcelo and Amalya far away from us.

So we argued and argued at the Royal Air Maroc counter, and got a flight Marrakech to Lisbon that same evening. A whole different plan. A very last minute trip indeed.

May peace and calm prevail in Morocco. It’s such a beautiful country. We hope to be back soon. inch’allah.

This photo is me aka BozAround in Morocco, 10 years ago. Bonding ideas with a 12 year old in NYC
Malawi from the top: hiking Mulanje Mountain [1/4]
Show & Tell with Marcelo on his first big summer camp: Canada
the song Summertime in Swahili 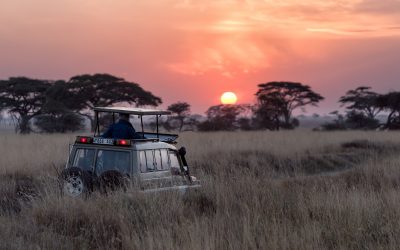 The African wildlife is thriving and the hotels have plenty of capacity. For those who can, and have the appetite for risk in this tumultuous environment, it's one of those rare times in our lifetime to visit the vastness of the African plains without many 4x4 in... 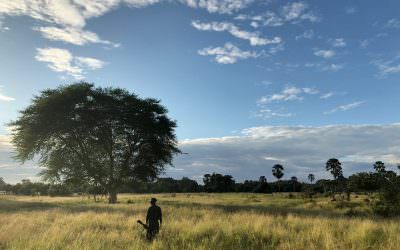 Malawi: from Liwonde to Lake Malawi [4/4]

We get another opportunity to view wildlife in Liwonde National Park, also managed by African Parks. Arriving at Mvuu Camp by boat, we soon understand that what it lacks in style and intimacy, it makes up in warmth and authenticity. The location is outstanding and I...